SC-Project and Bad Winners: the Vitpilen 701 for Charles Leclerc 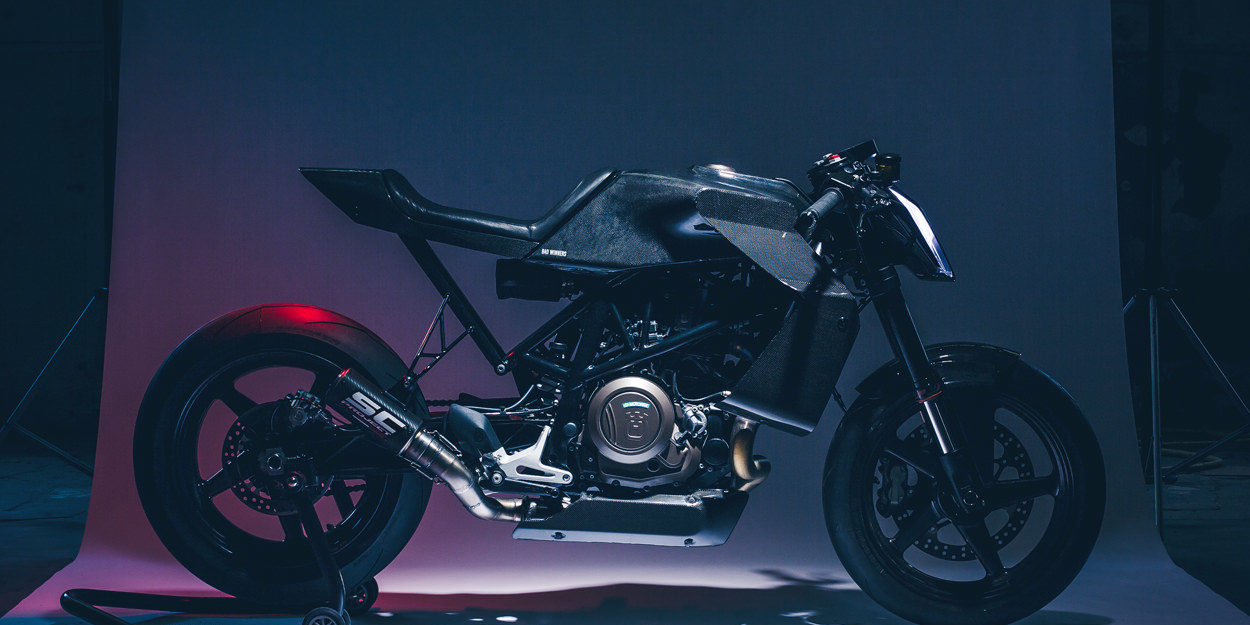 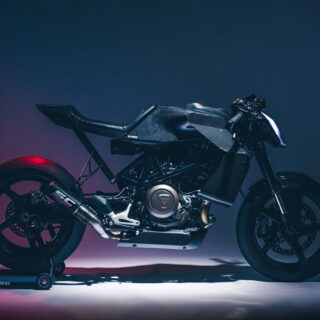 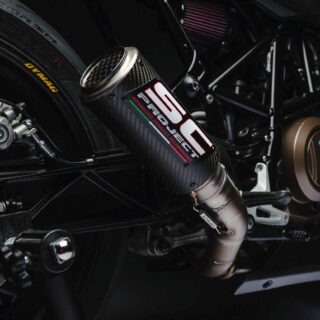 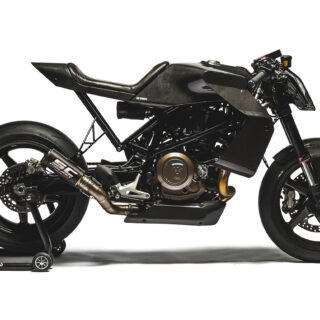 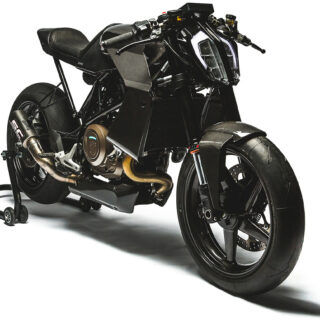 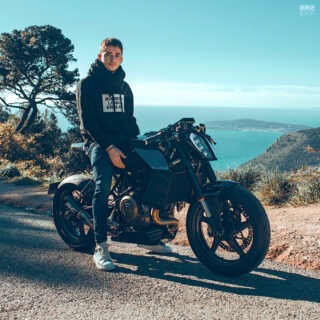