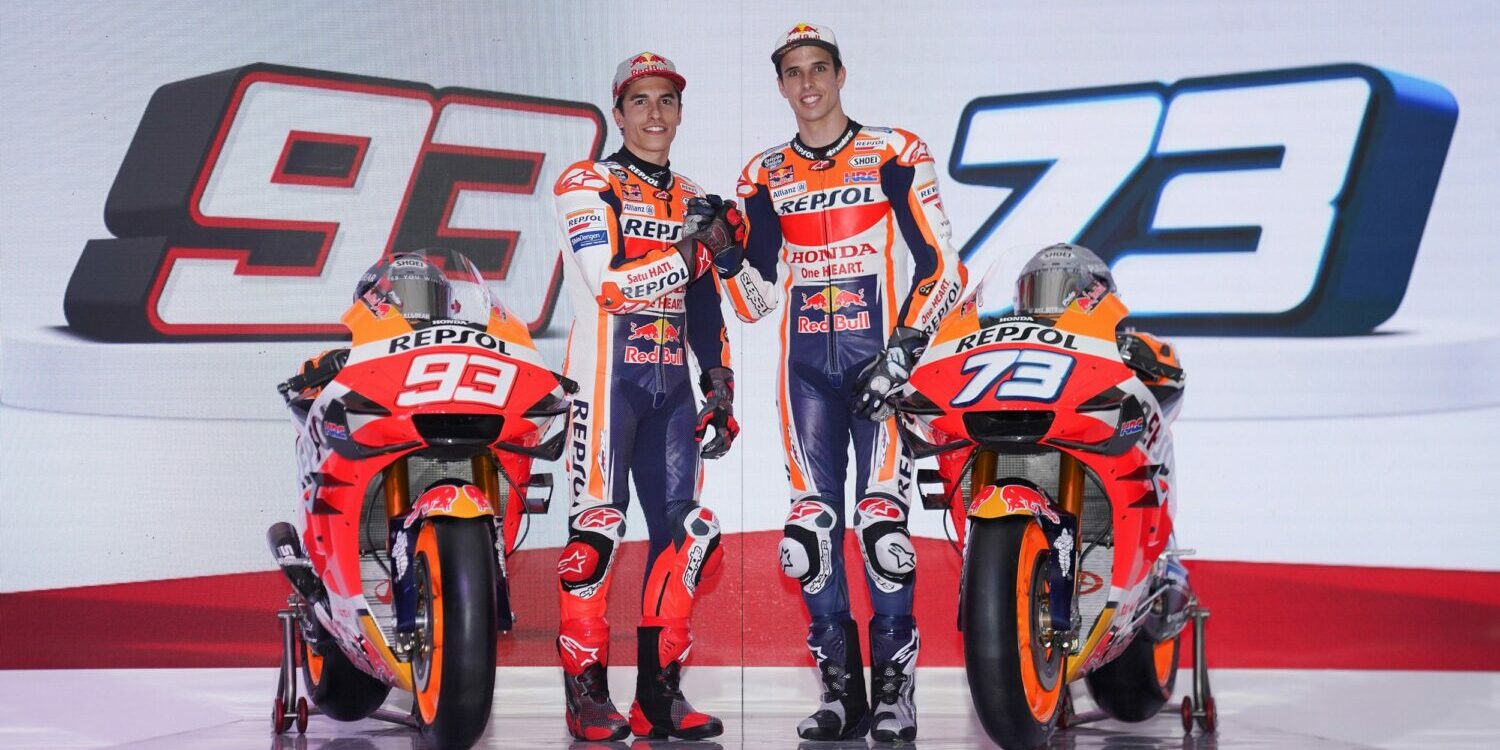 Marc Marquez and rookie Alex Marquez unveiled the 2020 livery of the Honda RC213V MotoGP machine in Jakarta Indonesia ahead of the first official test of the year.

After taking a record 25th Manufacturers title as part of their third straight Triple Crown in the highest level of motorcycle racing, the Repsol Honda Team are aiming for another strong year as they welcome Moto2 World Champion Alex Marquez to the team. With 309 victories in the premier class, Honda have established themselves as the dominant force in Grand Prix racing and work over the winter period has been intensive to ensure that 2020 continues this trend.

Marc Marquez and Alex Marquez will now begin their final preparations for the Sepang Test (February 07 – 09) where the RC213V will debut the 2020 livery for the first time on track. Finally, the 2020 MotoGP™ season begins under the floodlights in Qatar (March 06 – 08). 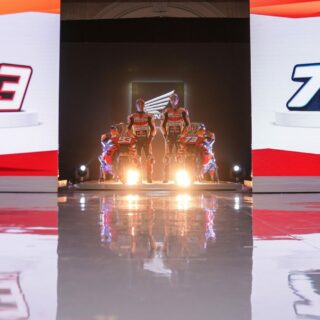 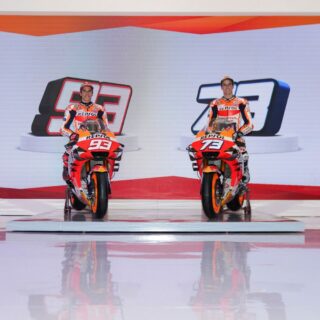 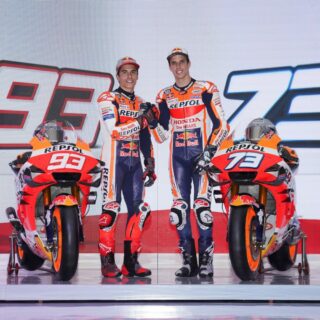 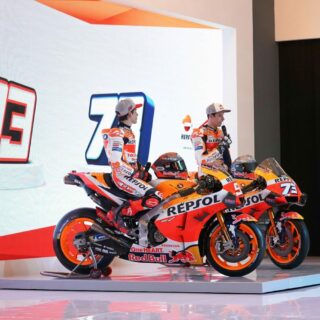 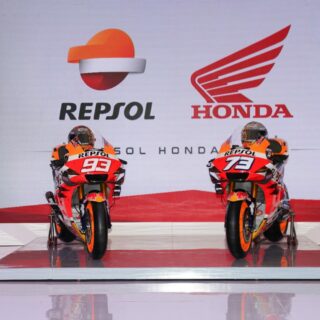