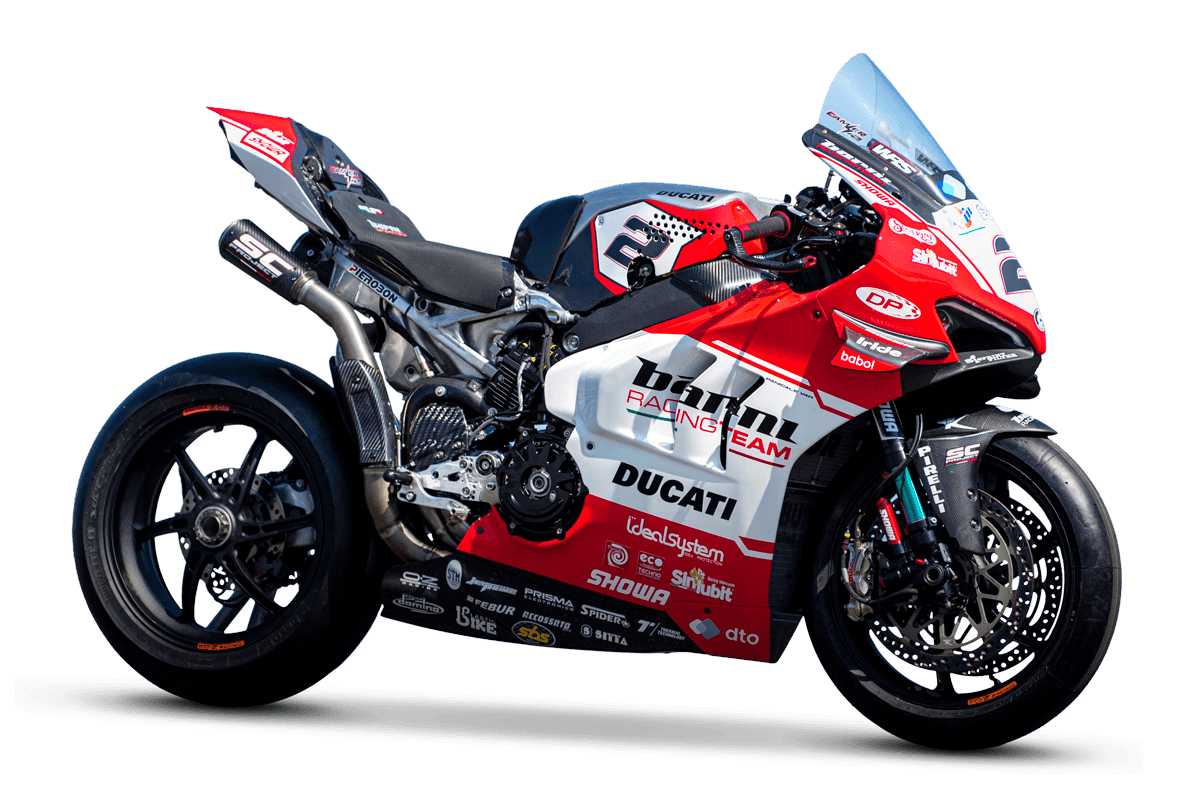 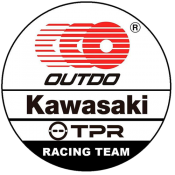 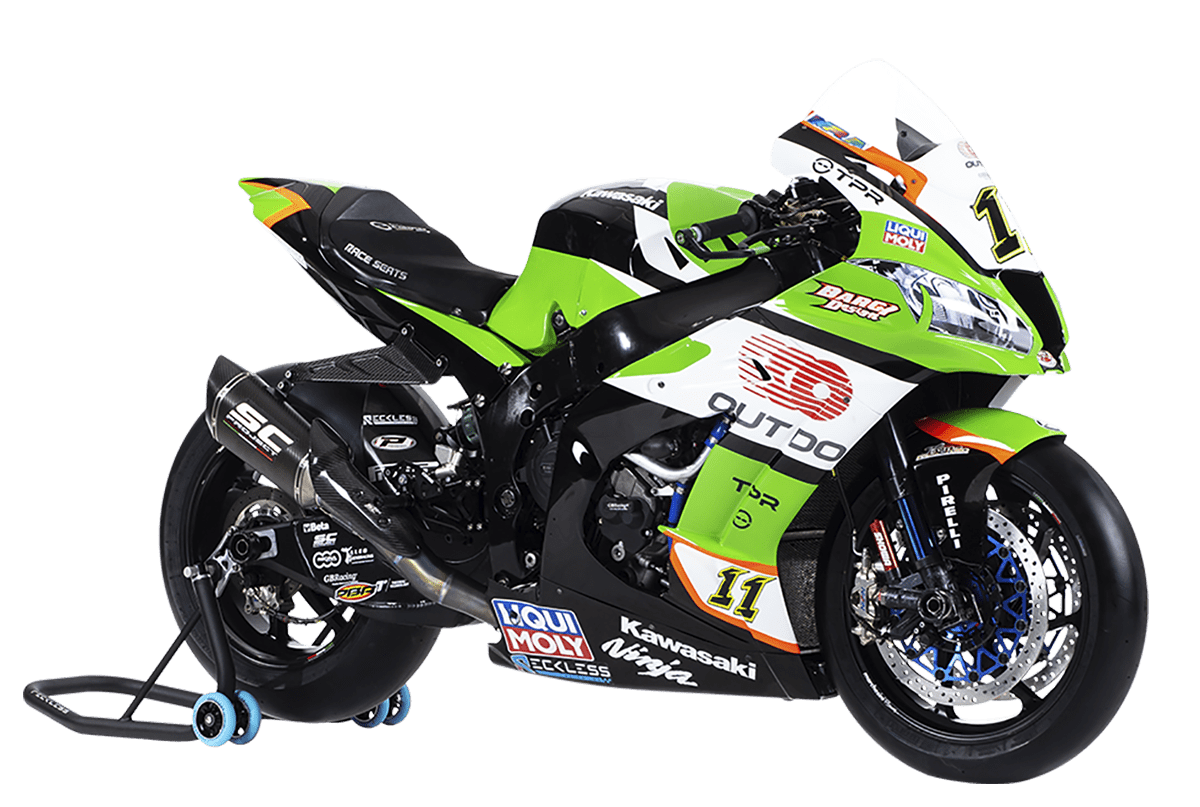 For the Barni Racing Team there will be a lot of news in the upcoming season. Not only a new rider for World Superbike – British rider Leon Camier – but also a new exhaust system for the Ducati Panigale V4 R.
SC-Project, a leading company in the construction of racing exhaust systems led by owners and founders Stefano Lavazza and Marco De Rossi, will be the official partner of the Barni Racing Team in both the WorldSBK and the Italian Speed Championship and will guarantee the team dedicated technical support at the highest level.
Thanks to the research, development and design work started by the in-house R&D department, – in collaboration with the major teams of the MotoGP, Moto2 and SBK championships – SC-Project has developed a performance product specifically for the Ducati V4 R Superbike.
The kit is derived from the CRT-GP model and will not be exclusive to the Barni Racing Team, but will also be available for owners of the Panigale V4 as standard, with a specific customer kit strictly derived from the SBK version used by the Barni Team, which can be installed on the V4 R.
After having brought a first version of the new titanium exhaust in the Jerez and Portimao tests, SC-Project and Barni Racing Team have unveiled in Australia the first evolution of the product with a “high” and dual solution, called “4-2-1-2”, which provides two silencers placed laterally under the tail. Both alternatives gave excellent signals during the two days of testing on the Phillip Island track, where next weekend the first round of the WorldSBK World Championship will take place. 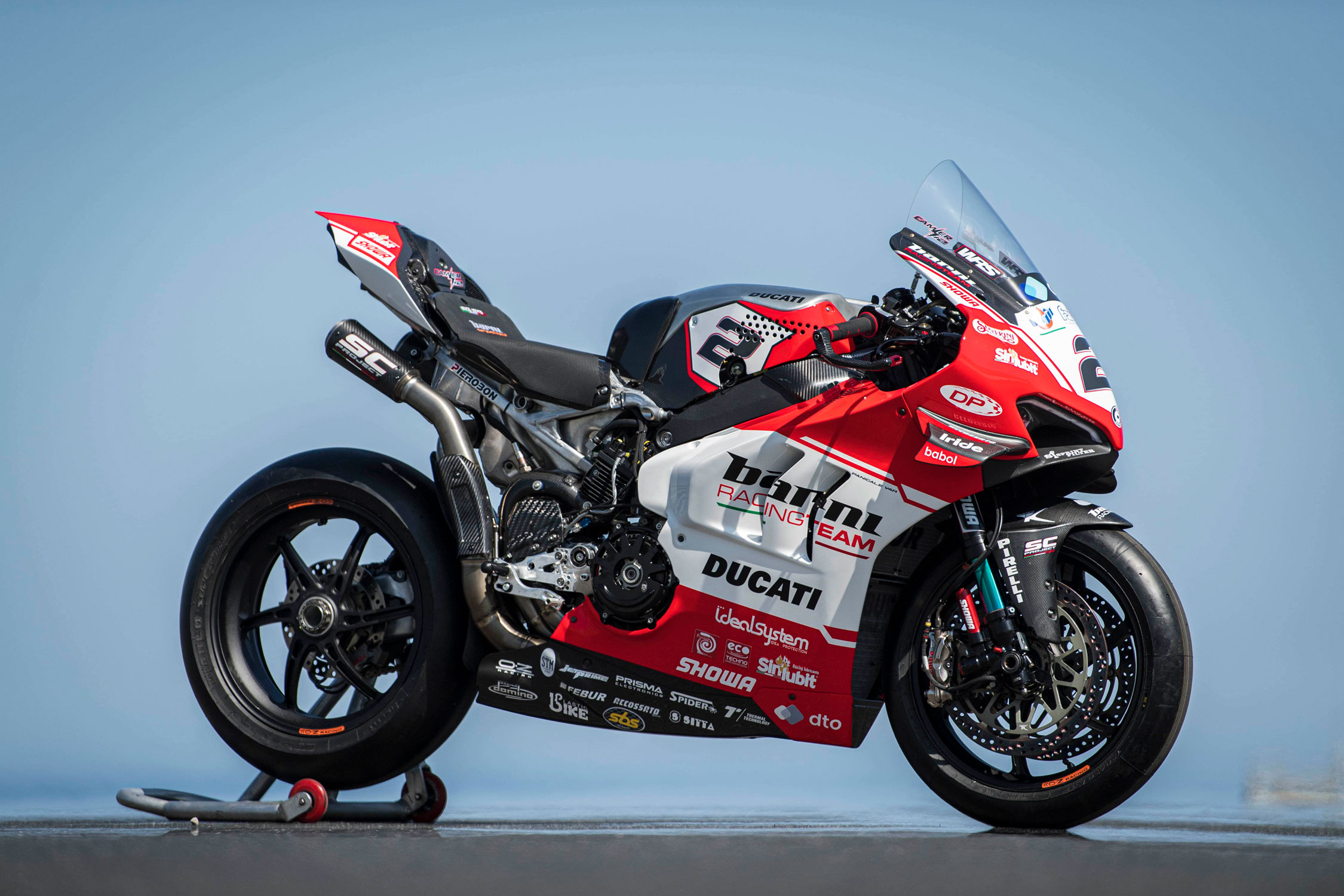 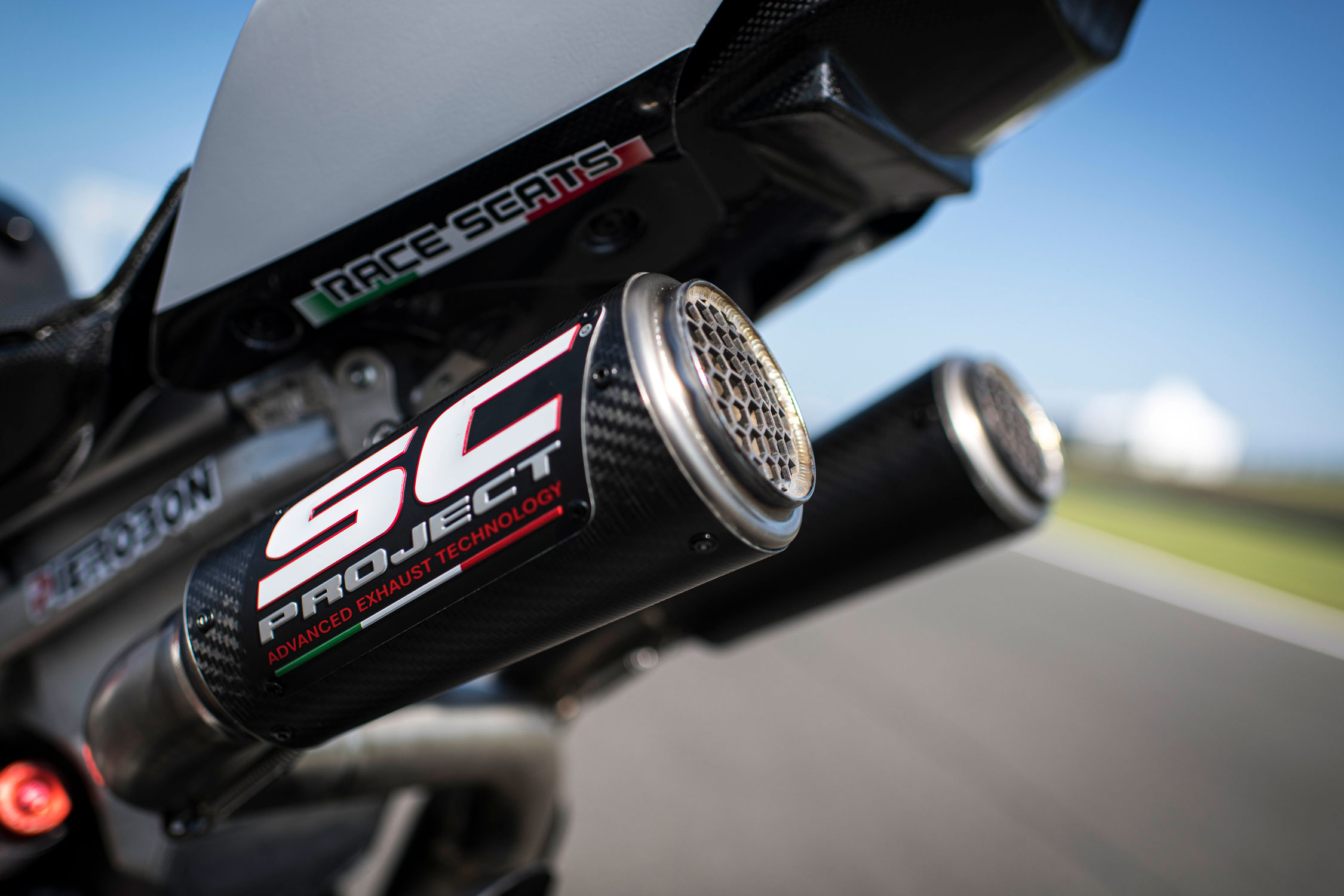 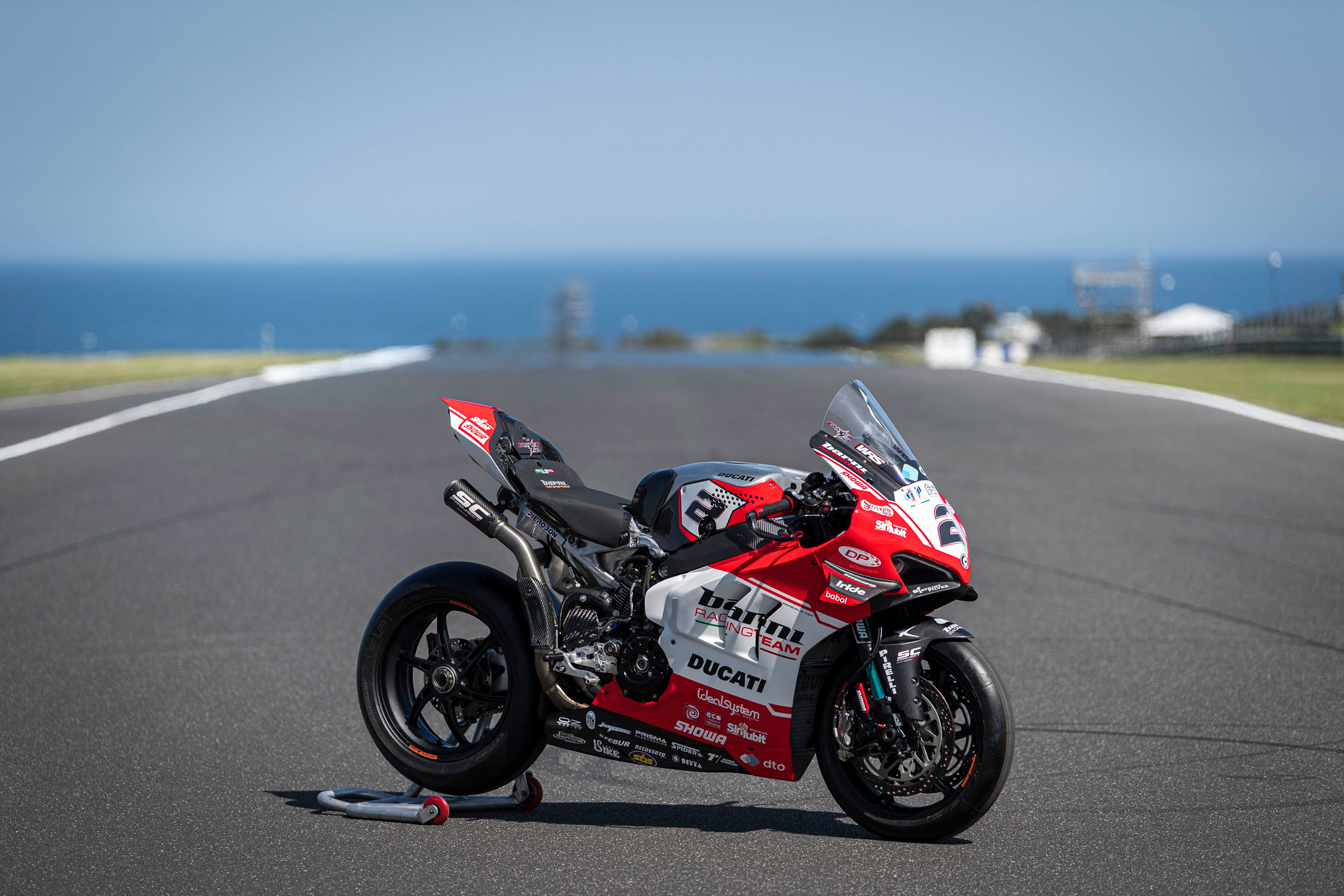 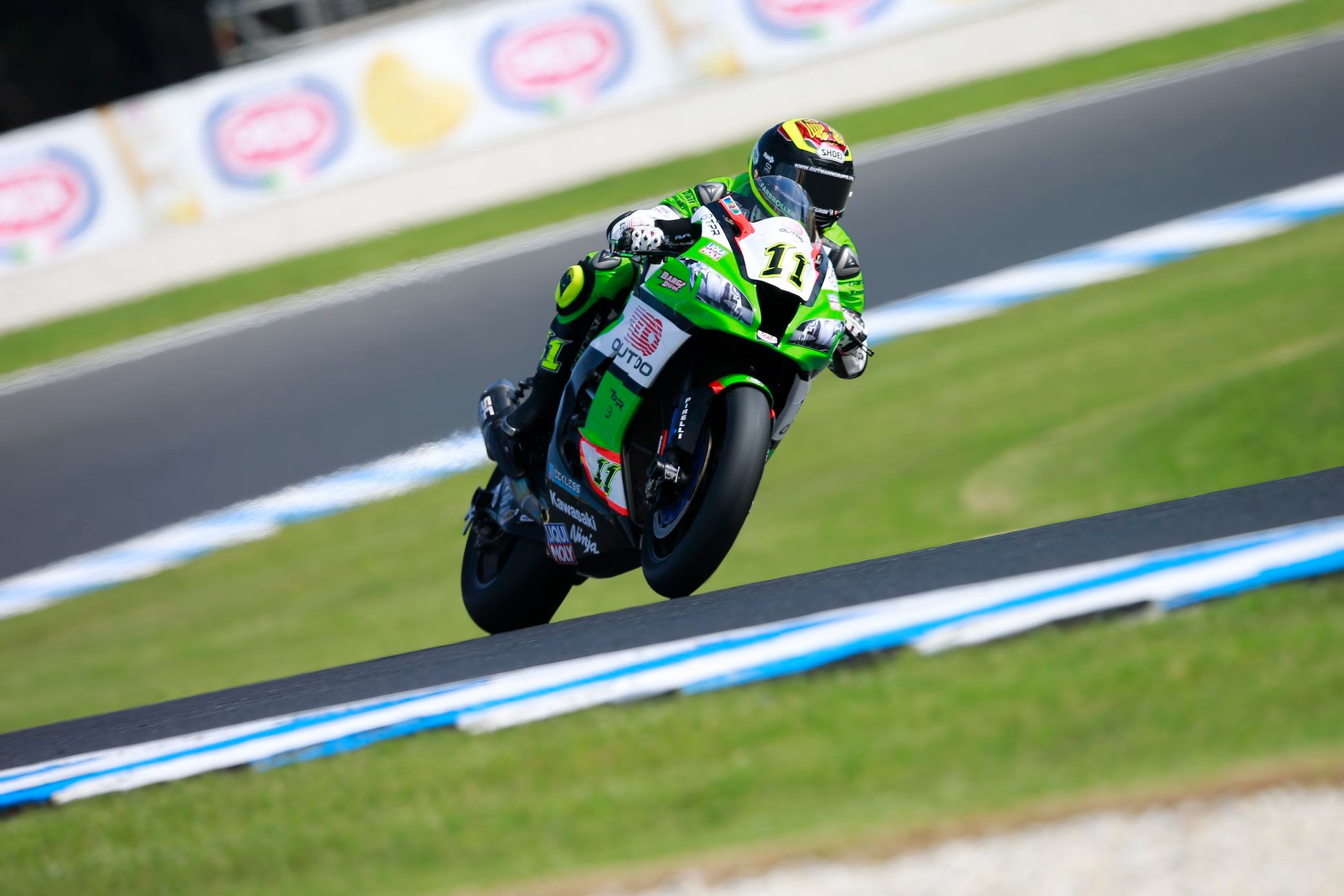 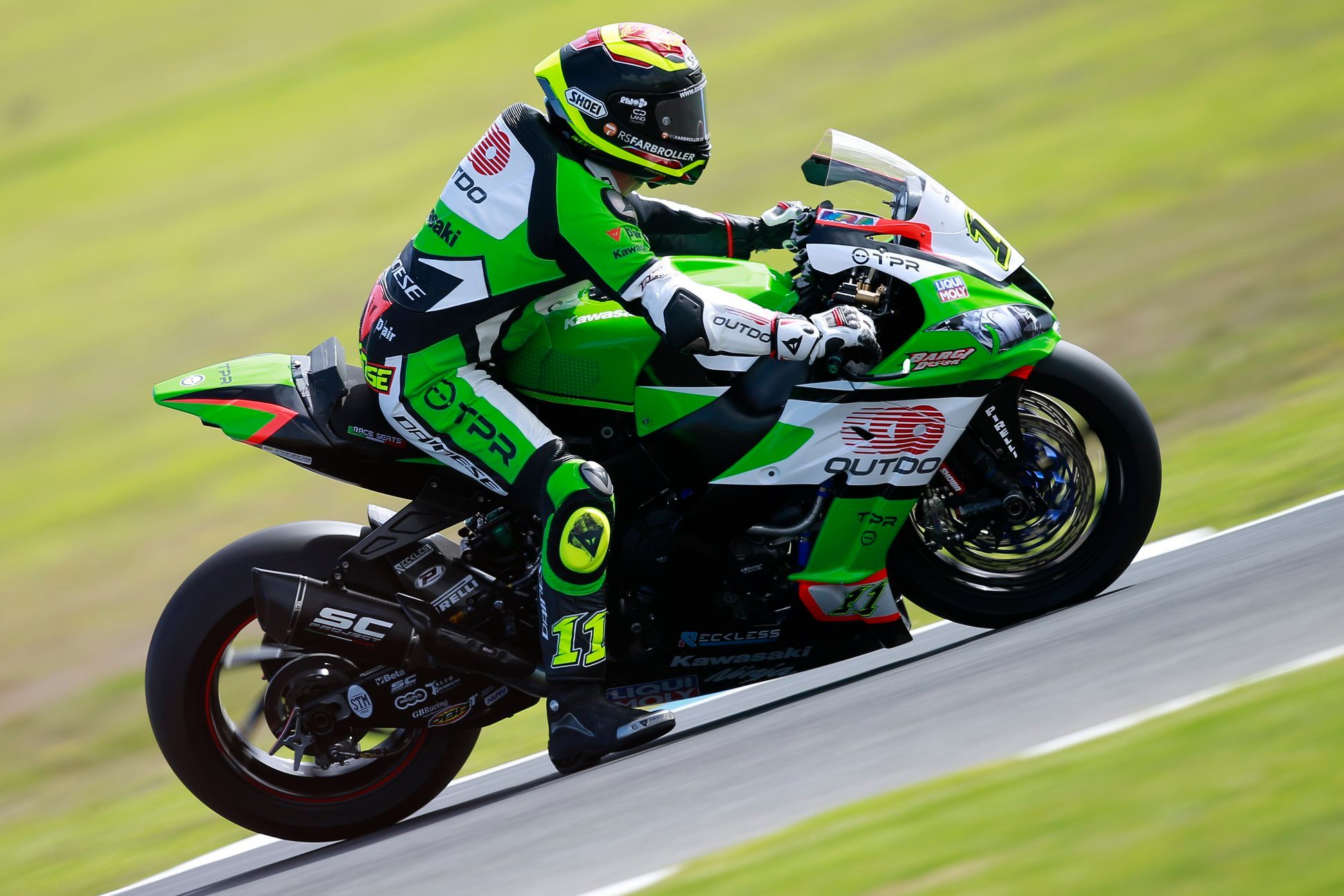 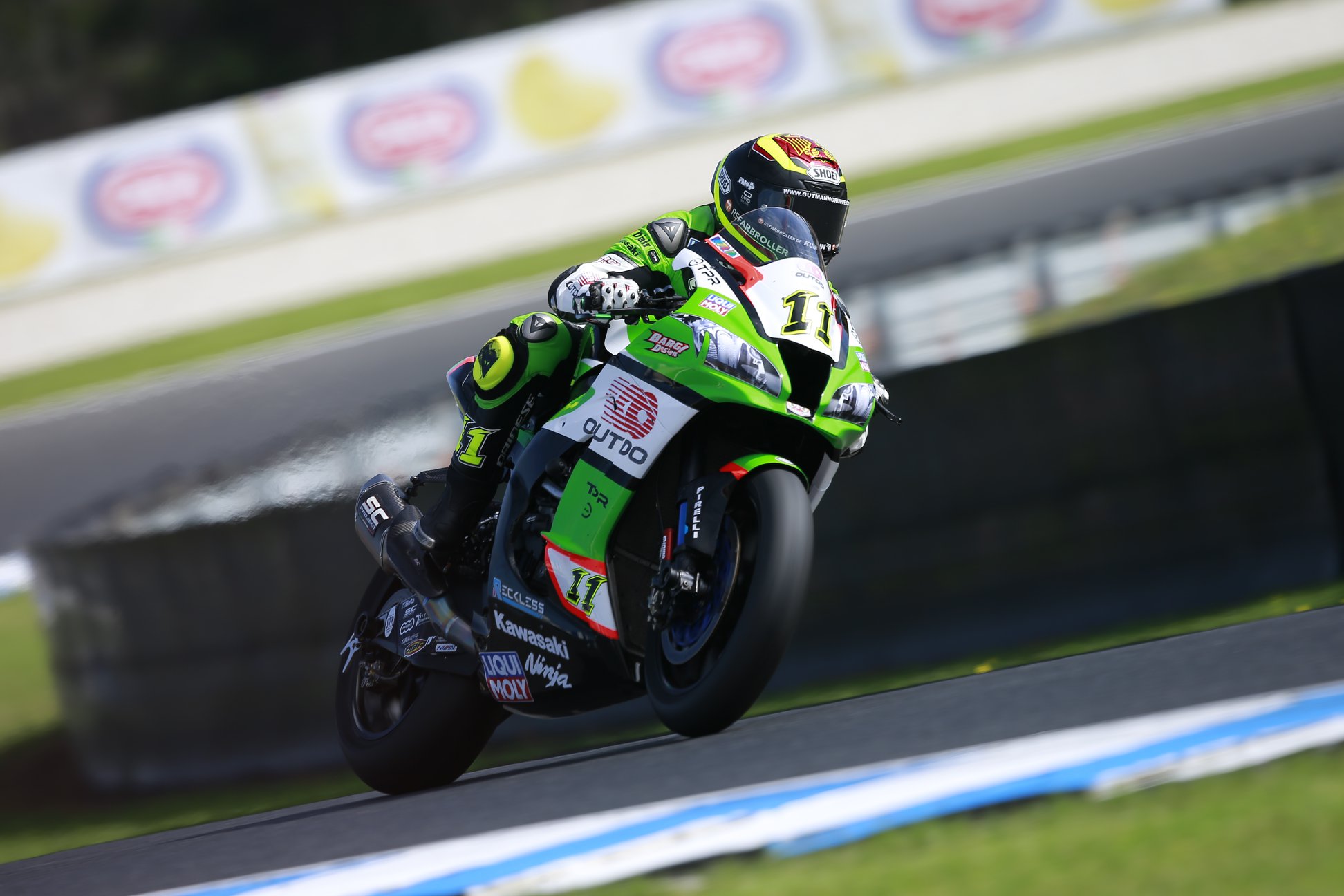 Go to Top
We use cookies to make sure you have the best experience on our website. If you continue using this website we'll assume you're happy with it.OkRead more