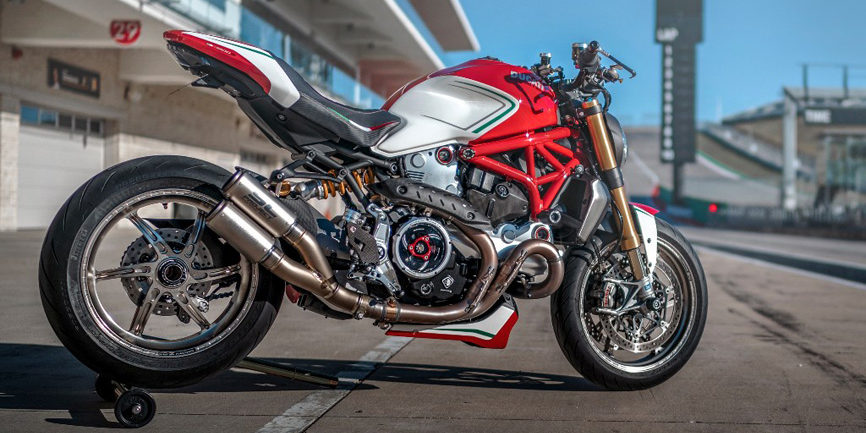 The Tricolore livery has one of the best colour scheme we’ve ever see and it usually comes as a final goodbye to the model that wears it. Here with the Monster 1200, Motovation seems to be doing the same farewell, for the 25th anniversary of the Ducati Monster, one of the most important bike in the Borgo Panigale company’s lineup.

Take a look at what SC-Project offer to Ducati Monster 1200 rider: Click here 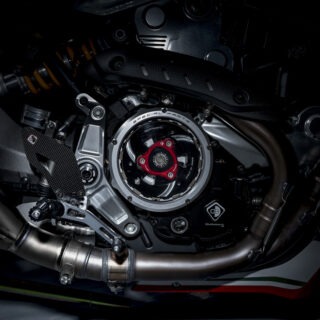 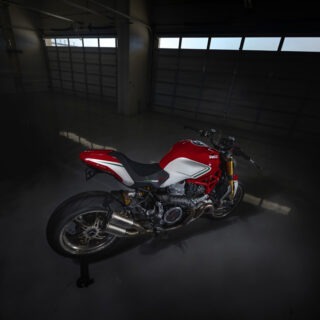 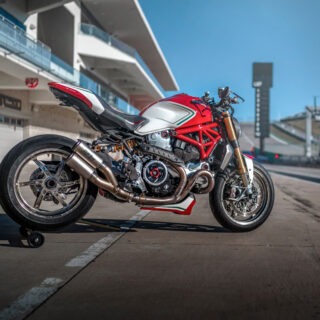 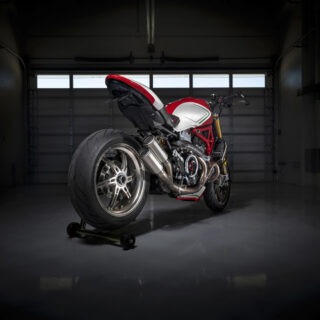 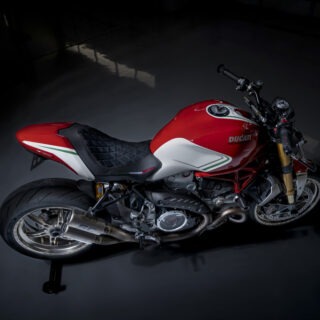 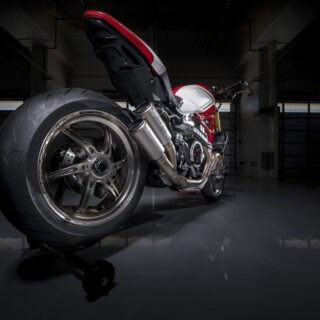 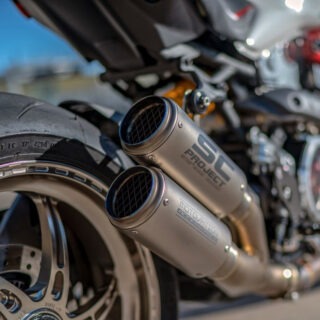 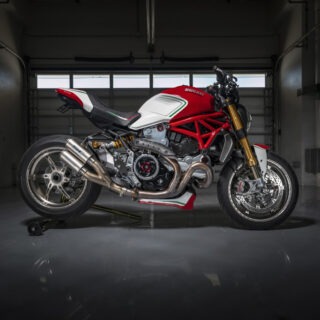